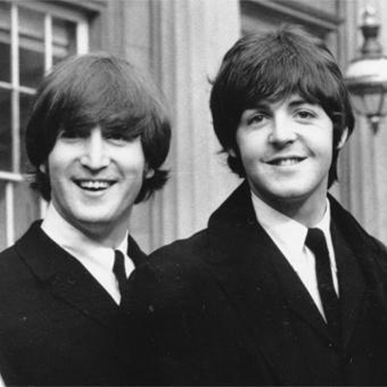 Wednesday 8th December will be the 30th Anniversary of the untimely death of one of my all time childhood pin-up’s John Lennon. I was a big fan of the Beatles and would sing along to their songs. The partnership of Lennon & McCartney saw some of the very best songs from the 60’s and 70’s. I wasn’t really old enough to go to any concerts of “gigs” as they are sometimes called – I was only about 9 when they first hit the headlines. My uncle ran a music quiz at a local pub - an avid record collector  he would buy the latest records and play them for me – and test out his questions!

I remember reading that the Beatles were touring England and I actually wrote in to parlaphone records giving our address and mentioning we had a spare bedroom – can you imagine?

Like many people I grew up with the Beatles, their subsequent split and followed the various projects which followed. I was a big fan of Paul McCartney and Wings, loved George Harrison’s “My Sweet Lord”, Ringo’s quirky, jolly songs and the many songs of John & Yoko.

I heard about John Lennon’s death during my first year of teaching The staffroom was stunned. As the facts became known the feeling of utter disbelief and denial came to us all.

Were you a Beatle’s fan?

Can you remember where you were when you heard the news? 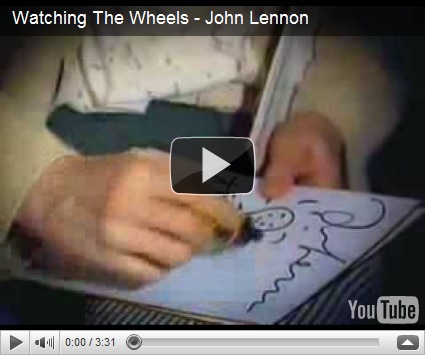