Keeping an eye on the weather.

We made the most of the weather at the weekend. Our initial plans were to head towards Hull on Saturday - but as we headed over the moors it was clear we were heading in the wrong direction - it would seem the best weather was literally at home, so we turned round and stayed local. Sunday however was truly glorious. The forecast was excellent for the North East Coast, so we headed out and followed the coastline. We decided to venture further than Bridlington which we find too commercial.
Jo, had written about a little adventure here
so we decided to head for Fraisthorpe. 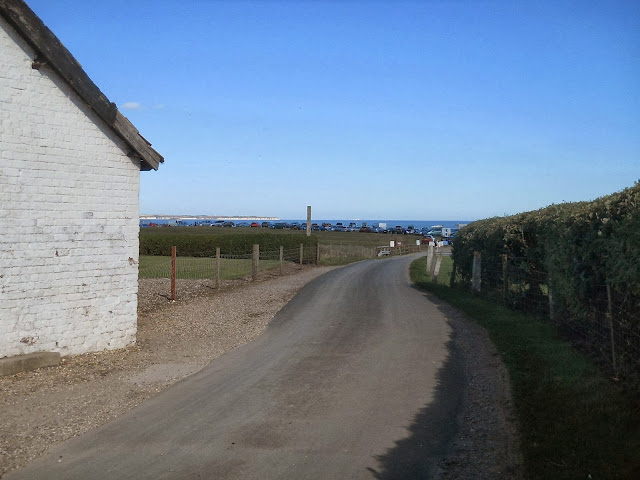 As soon as we pulled in I realised we had been before....so after a quick toilet visit we headed further North and as we were tootling along we passed a sign "To the sea front" so we followed the road and came to a lovely little gem - will definitely be a picnic stop on future expeditions. Willsthorpe. 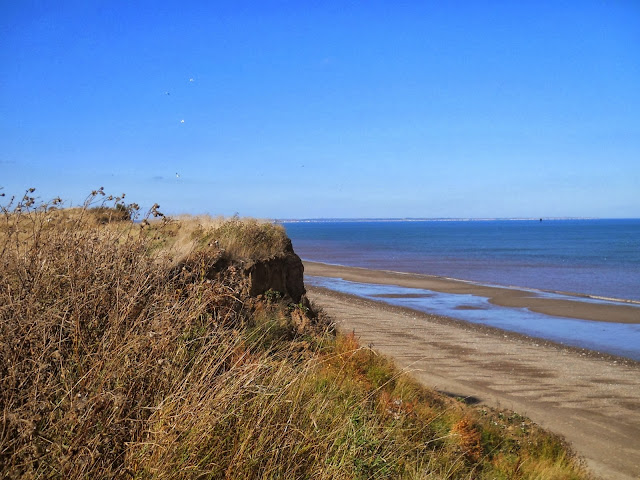 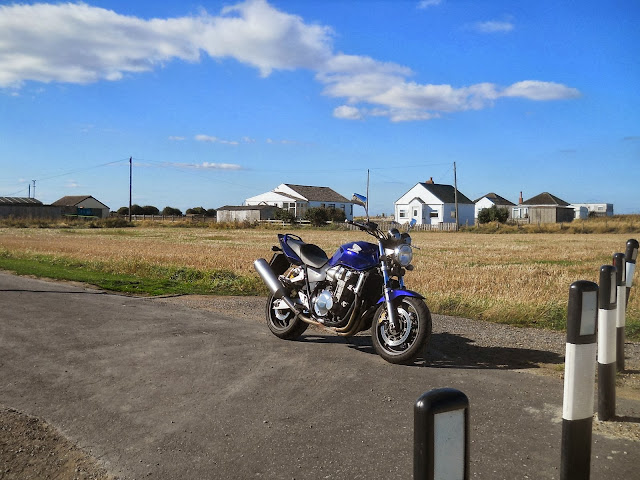 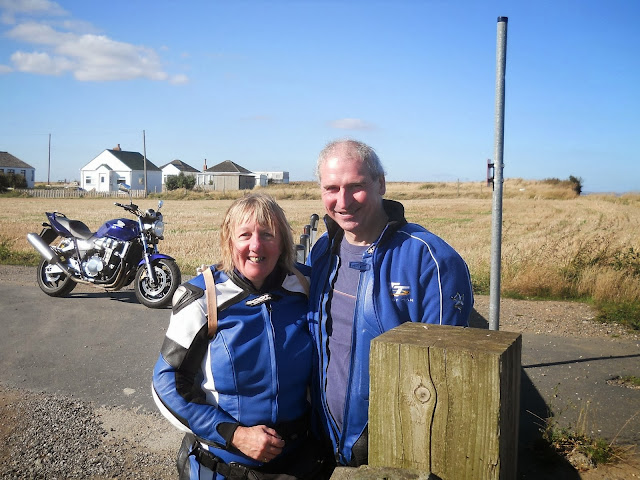 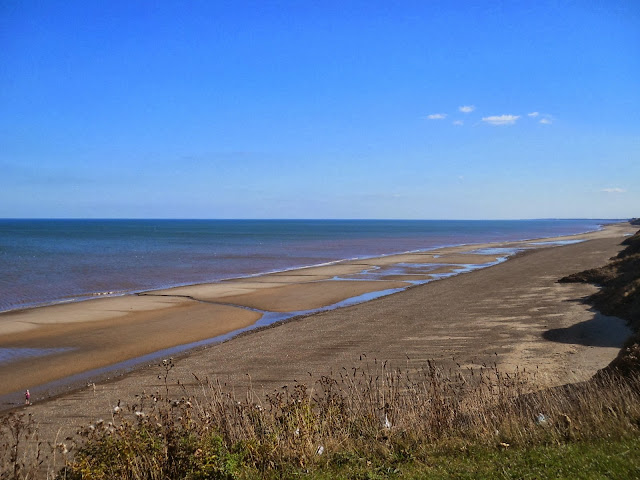 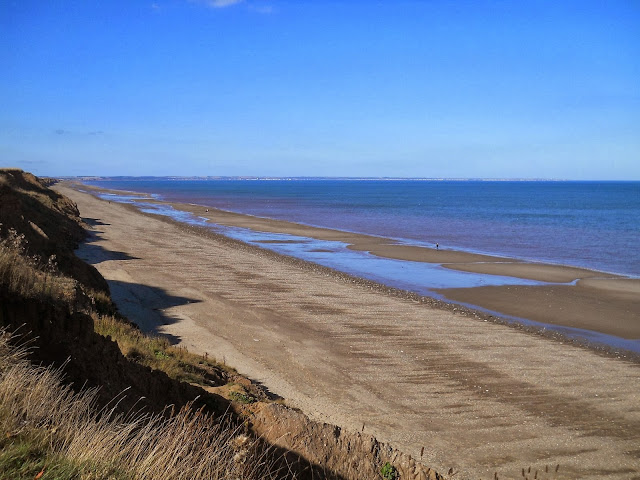 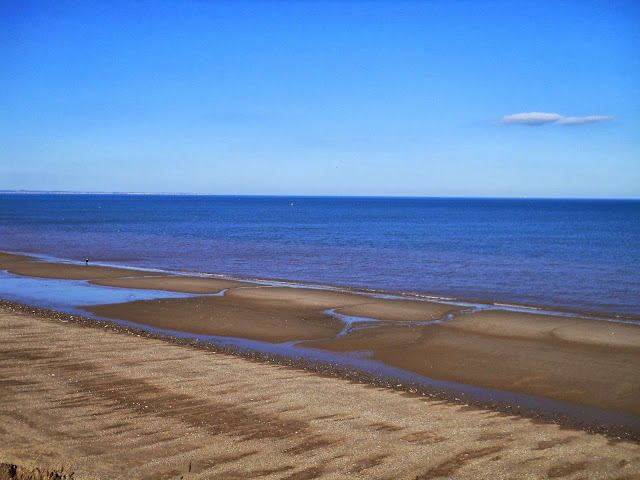 Back on the motorbike we headed towards Hornsea and had an ice-cream. The views were wonderful. 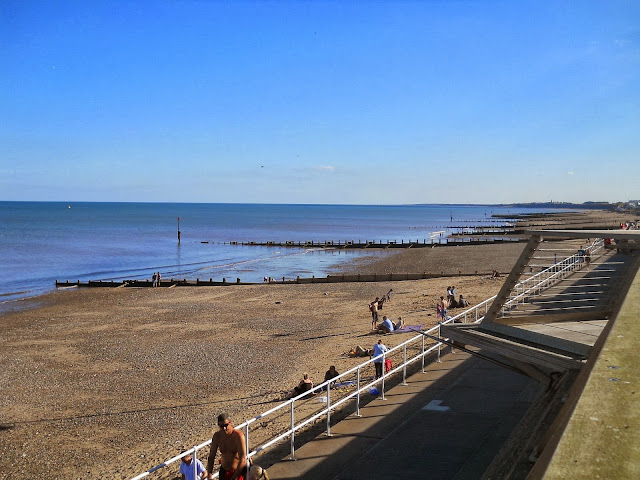 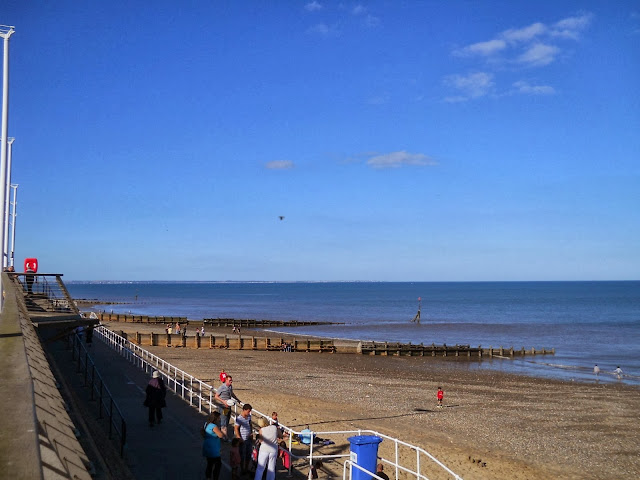 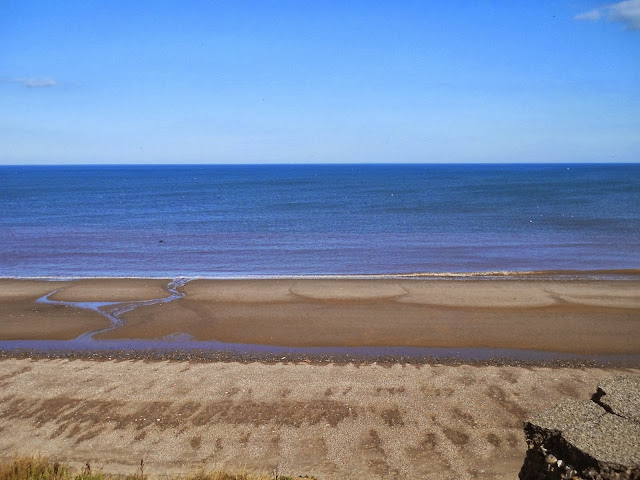 ﻿
WE had wanted to go further but time was pressing on so we headed home via Scarborough. A wonderful afternoon - we will go there again and head towards Withernsea. For more ABC fun follow the link in my sidebar.
Posted by mrsnesbitt at 13:43