J is for Journey!

~ Success is a journey, not a destination. The doing is often more important than the outcome. ~ (Arthur Ashe) 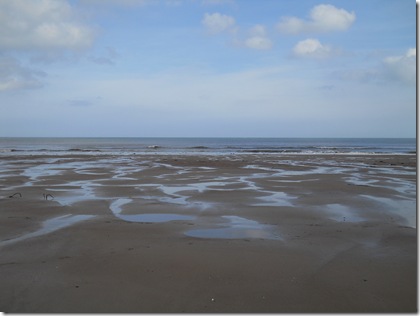 This morning I had a fantastic time on the beach with Freida. As usual we had it all to ourselves and as the sun was warm and the air was still it was a fantastic space to be. Whenever I am near the sea I always think of the times I was away from home and missed the open coast so much. I returned home when my Dad died and I knew the time had come for me to return home and look after mum. I will never forget the journey home as I knew my life was about to change, but little did I know how much. A few months later I met Jon. A holiday had been planned with friends to France for 5 weeks. It was during this time I realised I had met “Mr Right”. The journey home was a very significant one as I knew it would be the last journey I would make , as a single woman. We were married a few months later.

What significant journeys have you made in your time? 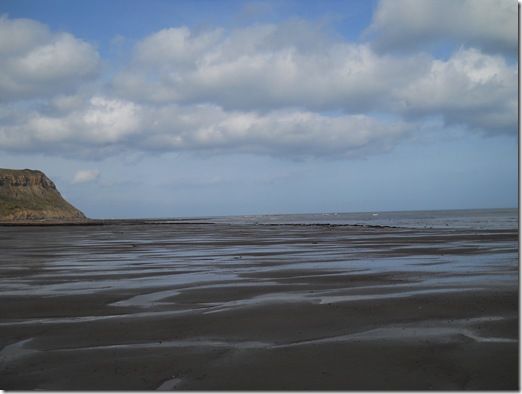 One day you finally knew what you had to do, and began,
though the voices around you kept shouting their bad advice --
though the whole house began to tremble
and you felt the old tug at your ankles.
"Mend my life!" each voice cried.
But you didn't stop.
You knew what you had to do, though the wind pried
with its stiff fingers at the very foundations,
though their melancholy was terrible.
It was already late enough, and a wild night,
and the road full of fallen branches and stones.

But little by little, as you left their voices behind,
the stars began to burn through the sheets of clouds,
and there was a new voice
which you slowly recognized as your own,
that kept you company as you strode deeper and deeper
into the world,
determined to do the only thing you could do --
determined to save
the only life you could save.